Raiders of the Lost Ark with John Williams' music performed live by the CNSO at the Municipal House will launch the orchestra’s UK tour. Live music on stage promises an extraordinary experience of the great movie.

The BBC Music Magazine invites the readers to the concerts of the CNSO with conductor Ben Palmer. Directed by Steven Spielberg and music composed by John Williams, both the Raiders of the Lost Ark, and also the Jaws will be on program of the UK tour.

You can read the article here. 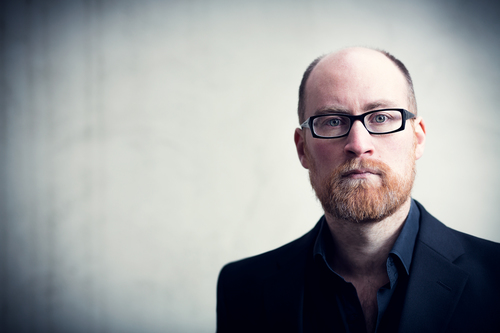