And we are honoured that we could be part of their third album „Back Together“, which has been released on 8th November. „Back Together“ follows the phenomenal success of the duo’s previous two duet albums; „Together“ their debut, which became the UK’s best-selling album of 2016 and the follow-up „Together Again“ which brought the pair yet another No.1 album in 2017.

After decorated careers in theatre and opera, they have now sold over 1 million albums in the UK, received two Classic Brit Awards and sold out two headline arena tours. As The Independent stated, “Their double act has enraptured crowds with warm, low-key charisma and deft stagecraft”. 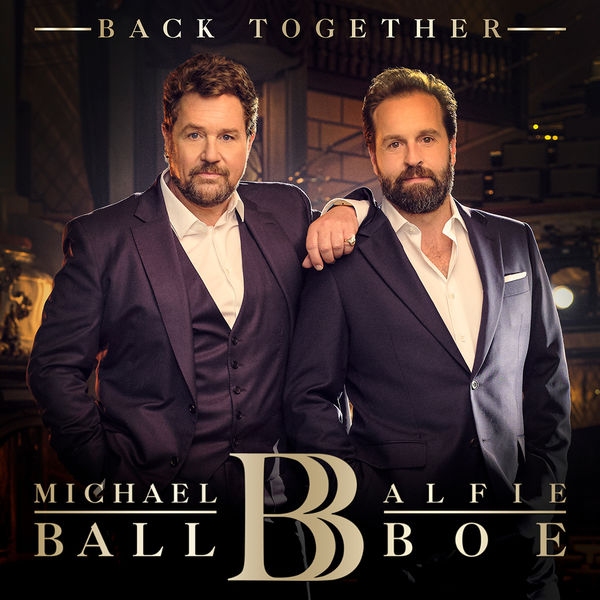