It has been a pleasure to perform a concert in the beautiful Auditoro Nacional De Música in Madrid.

We have celebrated the 60th anniversary of Manos Unidas. An organization that helps fight hunger and poverty in over 60 countries.

The Czech National Symphony Orchestra performed the music of one of the greatest Czech composers – Dvořák´s Symphony No. 9 "From the New World" meanwhile the second part of the concert featured the film music of Elmer Bernstein, John Williams or Nina Rota. 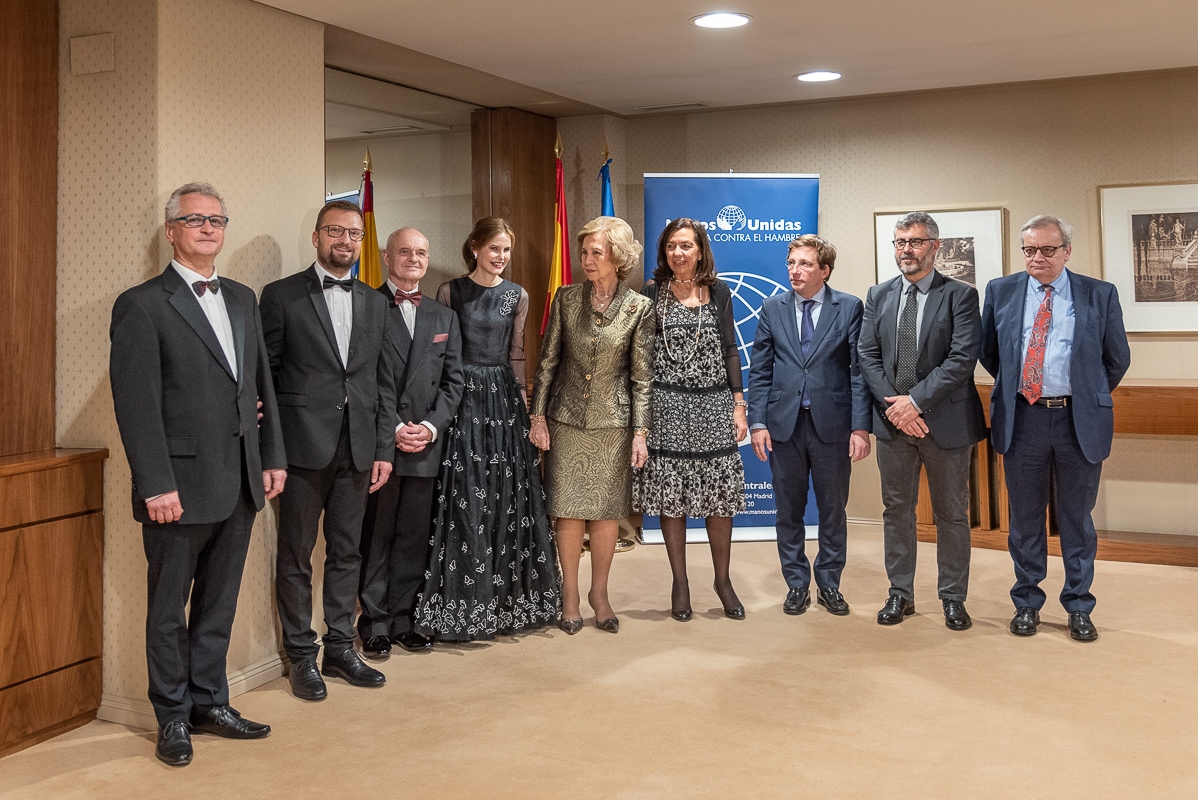 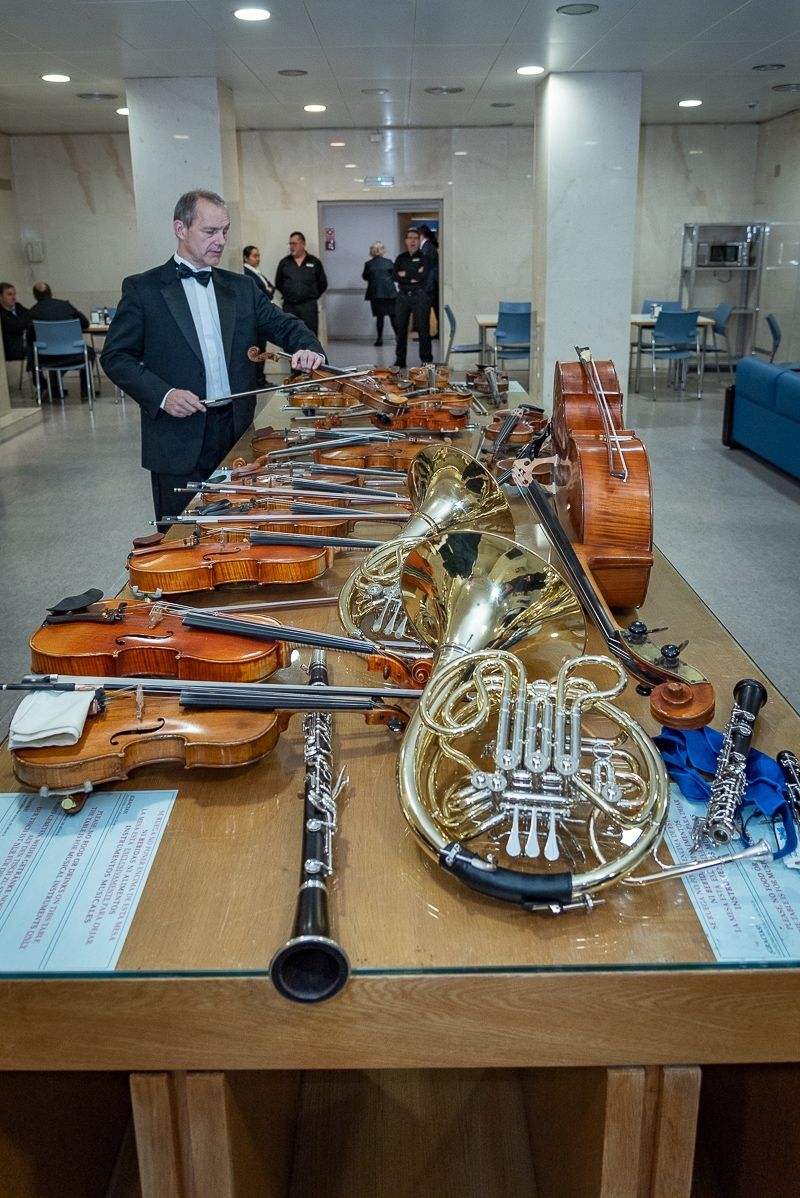 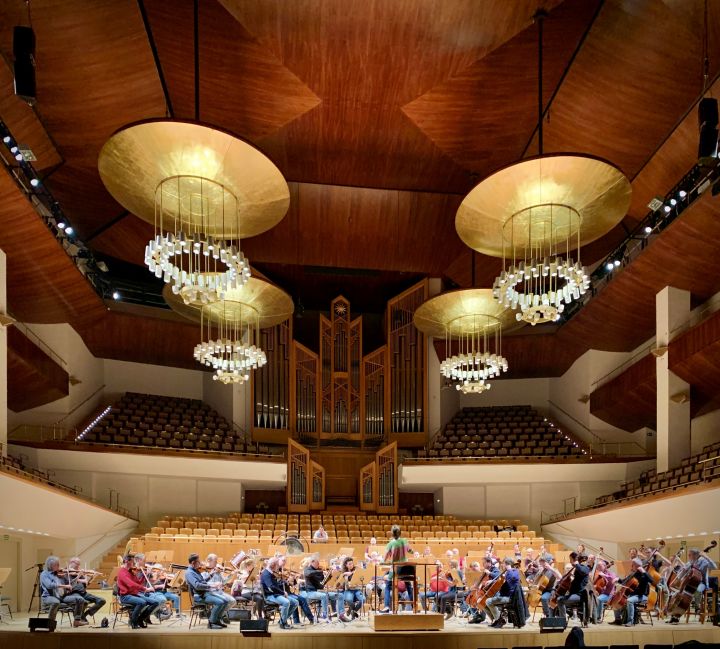