In his heyday, the celebrated Czech native Bohuslav Martinů ranked among the most highly sought-after composers. His musical writing was highly versatile, and we can observe a number of stages of development before he arrived at his own distinctive style. This style perhaps most closely aligned with that of the so-called ‘neoclassicist’ generation. Over the course of his working life he amassed an impressive total of 300 opuses, which included the less well-known orchestral work Overture for Orchestra H. 345.
It was written as a concerto overture, which allowed Martinů to apply his popular baroque technique, the concerto grosso: comprising a concertino of seven soloist players and orchestra. In contrast to this, his Concerto in D major for two violins and orchestra H. 329, is a classical three-movement composition in symphonic style, where Martinů placed the violin in the lead role and built in a distinctive and enthralling dialogue with the orchestra.
Listeners now have the chance to enjoy both of these works as part of our new subscription series. The solo parts will be performed by prof. Bohuslav Matoušek and his former student at the Academy of Performing Arts in Prague Patrik Sedlář.

The second half of the concert will be given over to the acclaimed Pictures at an Exhibition by Modest Petrovich Mussorgsky. This exceptional programme suite, part of which features musical miniatures, is inspired by the paintings of Viktor Hartmann, a friend of Mussorgsky who died prematurely.
The conductor Marcello Rota will be taking on baton duties for the Czech National Symphony Orchestra at this event, which will be hosted by Smetana Hall in Prague. 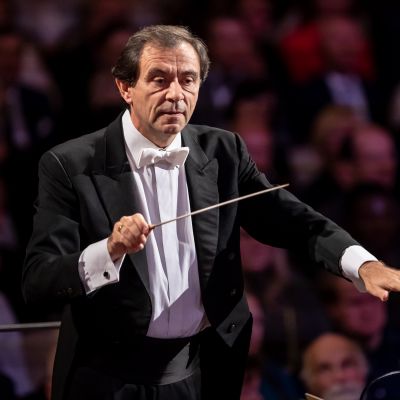 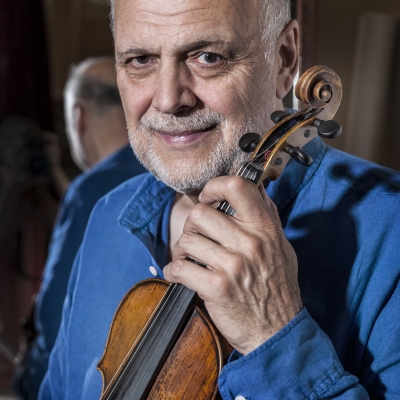 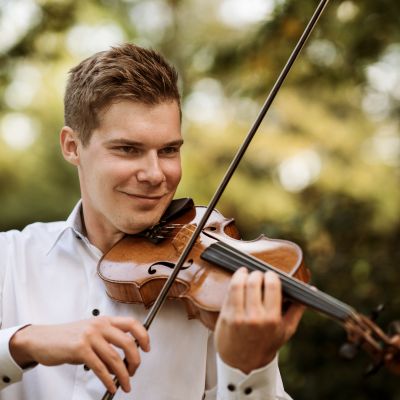