Writer of a great many popular songs, Radek Pastrňák is also an outstanding guitarist and poet, and the personality behind the legendary band Buty. But above all, he’s an artist with a distinctive sense of humour, original lyrics not to mention quirky melodies, who has become a true phenomenon on the Czech music scene. Another part of his rise to stardom included taking on one of the main roles in the legendary Czech film The Ride by director Jan Svěrák, which secured him a Czech Lion for the best music.

On this occasion, along with the Czech National Symphony Orchestra and Steven Mercurio, he will present a handpicked selection of some of the most widely loved compositions in symphonic form, arranged by the aforementioned Steven Mercurio, who has collaborated on similar projects with Andrea Bocelli, Sting and Pražský výběr. Vít Pospíšil and Zdeněk Němec will write the other arrangements, allowing listeners to tune into immortal hits such as ‘František’, ‘Tata’, ‘Mám jednu ruku dlouhou’ and ‘Nad stádem koní.’.The orchestra will be bolstered by Jan Hasenöhrl, David Fárek, Vít Pospíšil, Lukáš Chejn, Petr Vavřík and Michael Nosek. Hosted by the Smetana Hall of the Municipal House, this promises to be an exceptional show. 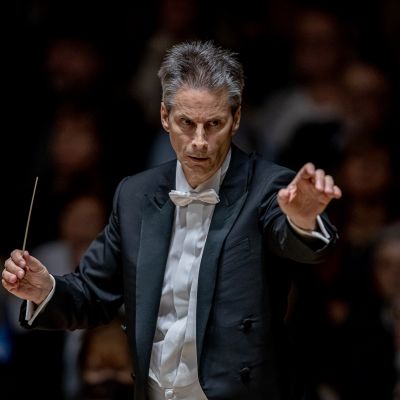 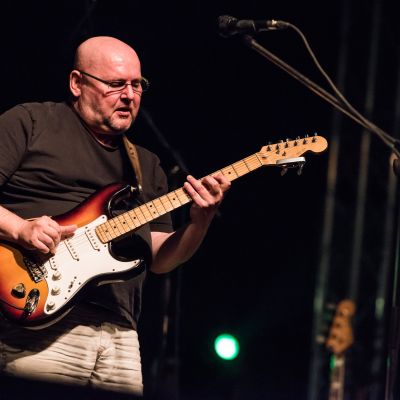 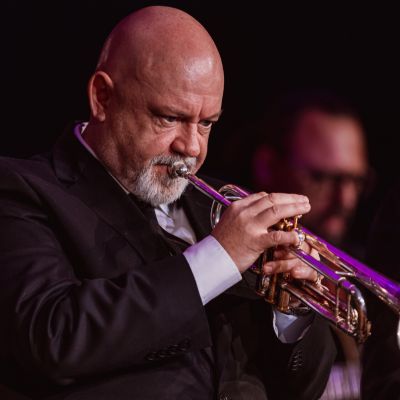 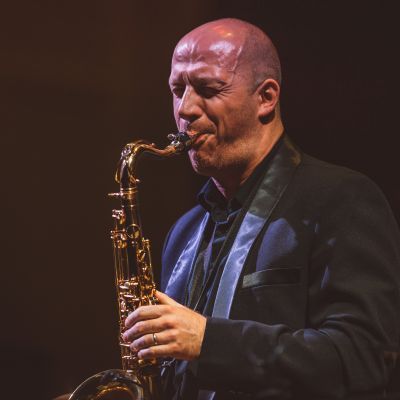 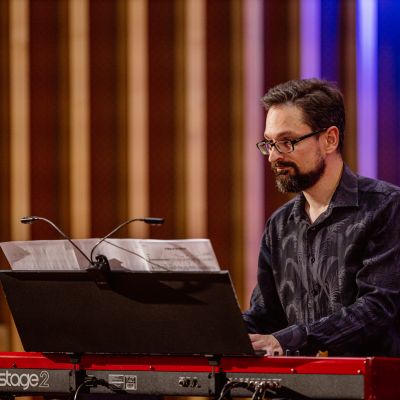 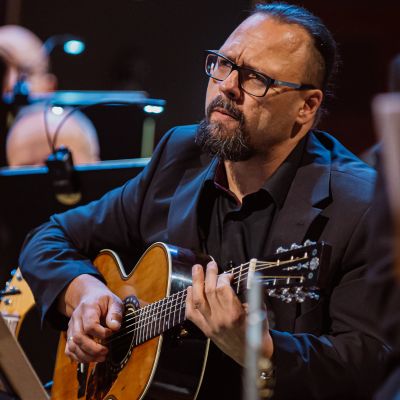 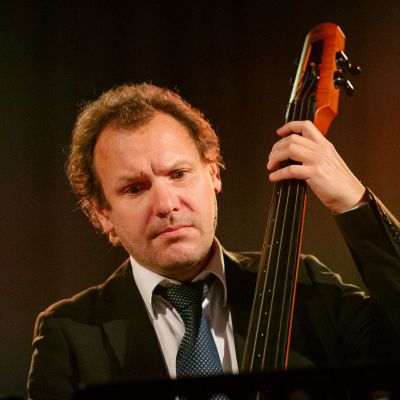 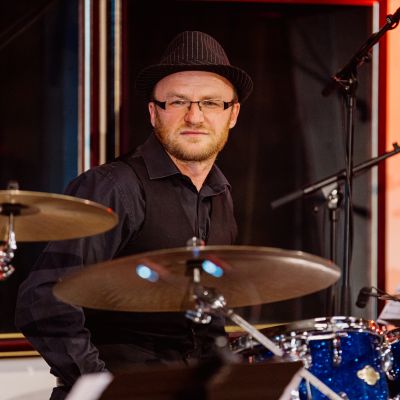