Bigband in film is a project by The Loop Jazz Orchestra which was set up by Jan Hasenöhrl along with Lukáš Chejn, Vít Pospíšil and others. Its artistic director is the pianist, arranger, composer and conductor Vít Pospíšil who studied composition from the outstanding arranger and pianist Pavel Větrovec. While he predominantly plays jazz, Vít is also a trained flautist and occasionally returns to the instrument.  Miles Davis already exerted an influence on him upon discovering jazz during his school years while Jiří Stivín has also been a great role model.

On 4th May 2023, listeners can tune into well-known big band melodies from hit films such as Cotton Club, Some Like It Hot, Live By Night Rocky and 48 hours in Paris. In conjunction with the Czech National Symphony Orchestra, members of The Loop Jazz Orchestra have performed along with the likes of Ennio Morricone, Hans Zimmer, Vladimir Cosma and Danny Elfman. For this occasion they will be returning to their home stage to showcase a whole host of impressive hits in the stylish surroundings of The Loop Jazz Club Hostivař in Prague. 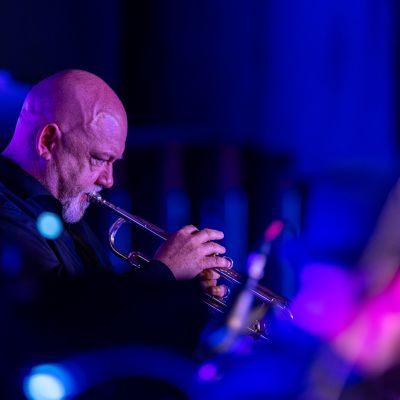 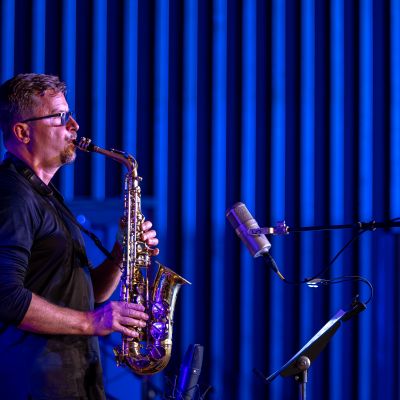 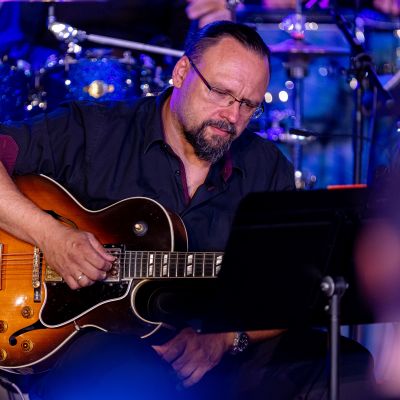 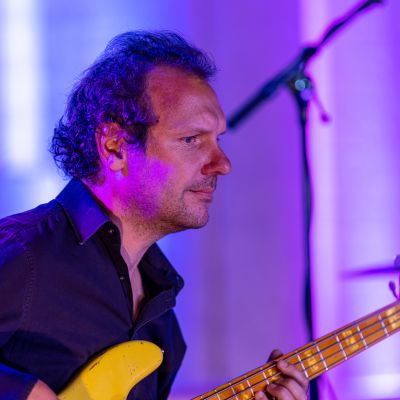 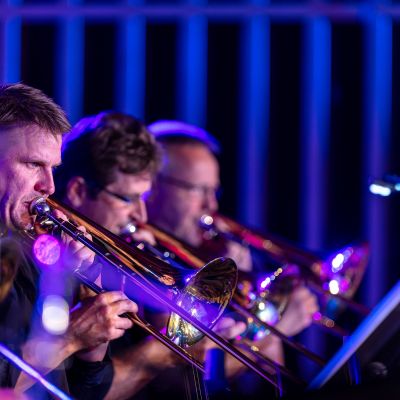