The Blues Brothers in Prague

Following the huge success of last year’s sell-out Blues Brothers concert in Prague at The Loop Jazz Club Hostivař, we decided to treat our listeners to another generous serving of fantastic melodies featuring hits from the eponymous American musical comedy film directed by John Landis in 1980. At the time, the Blues Brothers' blockbuster earned over $115 million in cinemas around the world and ranks as one of the most expensive comedies ever made. The film is packed with danger, incredible sketches and most importantly, great music.

Visitors can look forward to a rendition by the Czech Loop Jazz Orchestra, made up of Jan Hasenöhrl, Vít Pospíšil, Tomáš Uhlík, Lukáš Chejn and others. For the show they will be reunited by three solo singers from America's unique Jeremy Winston Chorale - Candace Potts, LaVonte Heard and William Ramsey, performing the Peter Gunn Theme, Going Back To Miami and She Caught The Katy, which will guide the audience through the wild districts of Chicago. 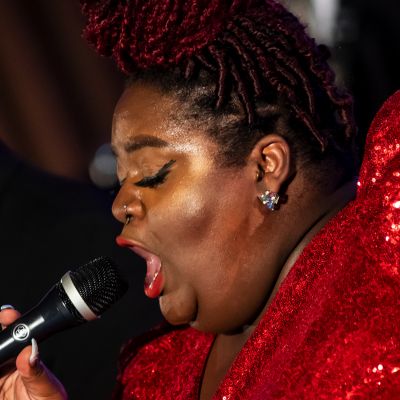 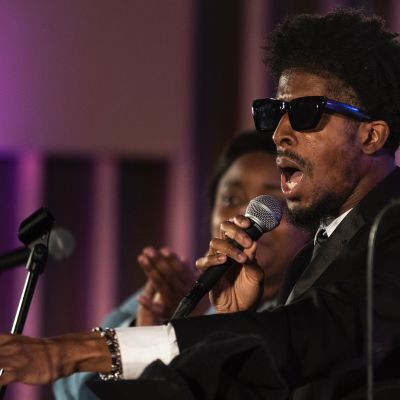 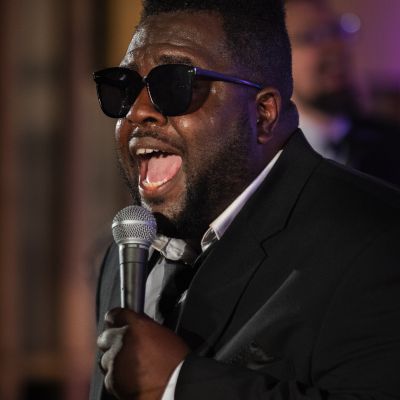 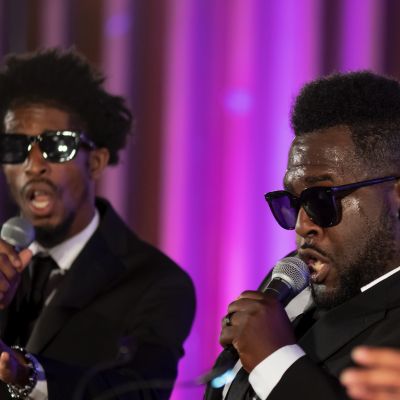