The Giants of Film Music Vol. 2

Following on from the success of the Giants of Film Music concert, we have come up with a second series of timeless melodies from the big screen. This time we have handpicked melodies from Edward Scissorhands, Batman, Mission: Impossible, Titanic, James Bond and Memories of Africa composed by greats including Danny Elfman, Lalo Schifrin, James Horner and Leonard Bernstein. These are indisputably composing legends who have proved that film music is not merely a musical genre created as part of a specific film, but which due to its enormous scope, is a world-renowned artistic gem in its own right.

The Czech National Symphony Orchestra has performed a plethora of interpretations of film music and soundtracks from the history of cinema in the Czech Republic as well as abroad. That is why we delight in continuing to feature melodies from the silver screen in our programme. The concert will take place on 15th November 2023, hosted as usual by the Smetana Hall of the Municipal House, under the baton of the orchestra's music director Steven Mercurio. 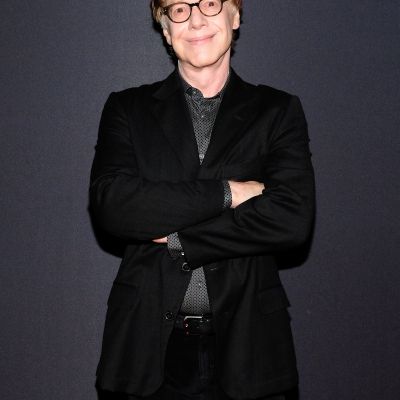 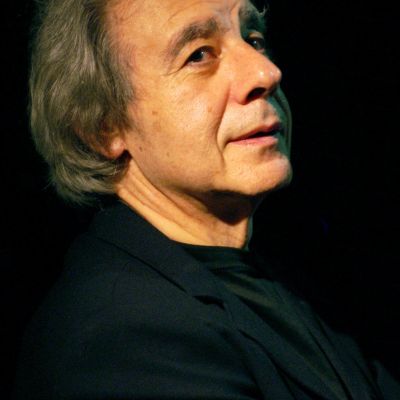 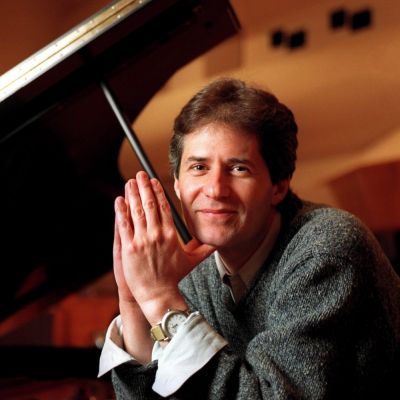 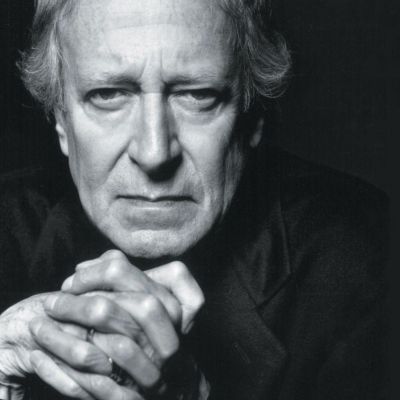 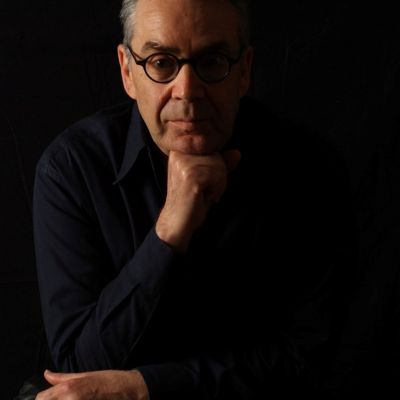 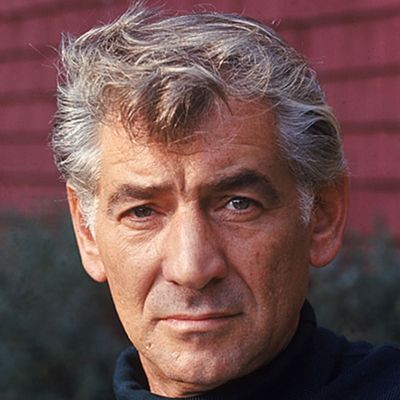