Great news for all fans and admirers of Andrea Bocelli! The maestro is going to return to O2 arena Prague on 30th November 2019. As well as the classic repertoire, the program will include songs from his brand new album ‘Sì’ – a celebration of love, family, faith and hope.

Fresh from winning his Classic BRIT ‘Icon’ Award and making a surprise appearance alongside Ed Sheeran at London’s Wembley Stadium, global superstar tenor Andrea Bocelli announces his brand new album ‘Sì’ – his first recording of all-new material in 14 years, to be released on Decca/Sugar on 26th October. The first single ‘If Only’ is unveiled today.

A true international artist, Bocelli recorded his first track from the album in three languages. ‘If Only’ was co-written by Francesco Sartori and the late Lucio Quarantotto – who helped pen one of Bocelli’s biggest hits, ‘Con Te Partirò’ (Time To Say Goodbye), which was released over 20 years ago and has become one of the best-selling singles of all time. The album also includes personal tributes to his family and reflects his spirituality.

Bocelli’s humble manner belies his international status as one of the world’s biggest classical stars – he’s sung for Popes, Presidents and royalty, performed in many of the greatest concert halls and opera houses, and sold 80 million records. Yet his new album sees him return to his roots, with an intimate collection of songs that celebrate love, faith and family. It was recorded at his home in Italy and was produced by the legendary Bob Ezrin (Pink Floyd, Lou Reed).

Bocelli will be back on the road later this year, touring worldwide with major US shows including New York, Las Vegas and LA’s Hollywood Bowl and also in Czech Republic on 30th November 2019.

Sì is an album about heart and soul, positivity and family, melody and magic. And for that reason, Bocelli chose the strong, simple title. “In this historical period we are going through right now, we too often say no. But yes is the word you say when you have your first kiss, when you agree with somebody, when want to make someone feel good. Sì is the word you say every time things will end well. For a thousand and one reasons, sì is the expression of a positive, powerful, human word and feeling and emotion.” 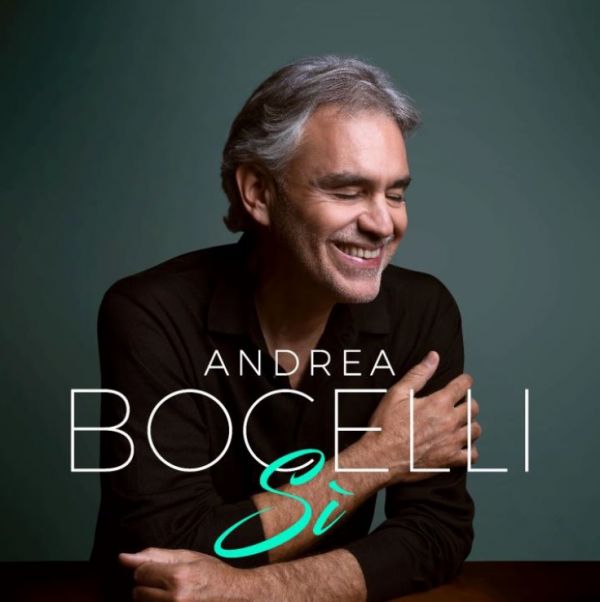 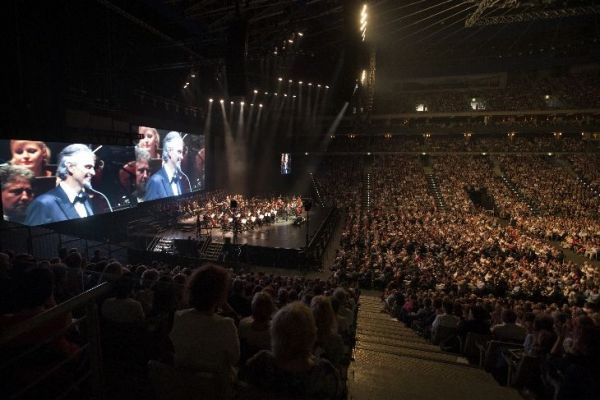