The decision to place Jakub Jan Ryba’s Christmas Mass on the programme is certain to appeal to a great many including those who generally give the classics a wide berth.

And in all honesty we just couldn’t miss the chance to put on this traditional work which holds such a special place in the Czech nation’s heart. The event, being organised by the Bohemia Heritage Fund as part of the Christmas Charity concert for the Organ at St Vitus, will see the Czech National Symphony Orchestra join forces with the ČNSO mixed choir along with a number of soloists which only adds to the allure.

Naturally, though we don’t expect you to come for mass alone and have put together a more than dignified first half. You can thus look forward to being serenaded by our top trumpet players plus organs, not to mention a number of operatic arias to create the necessary choral ambience. 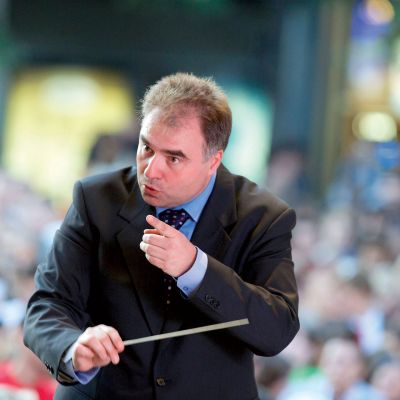 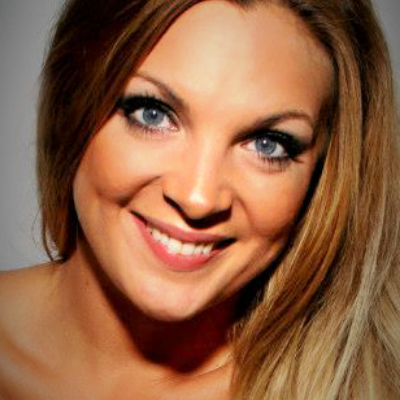 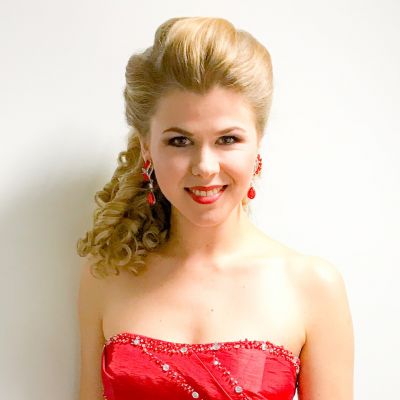 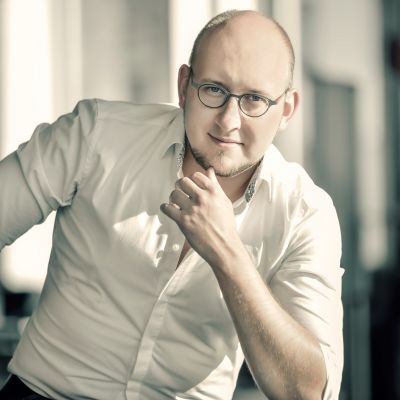 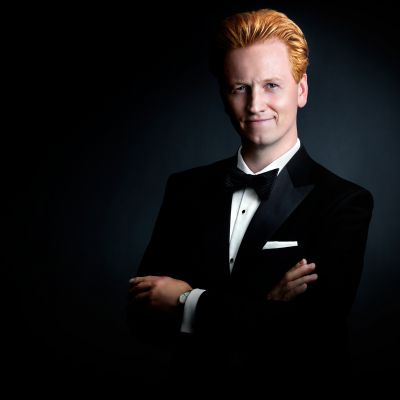 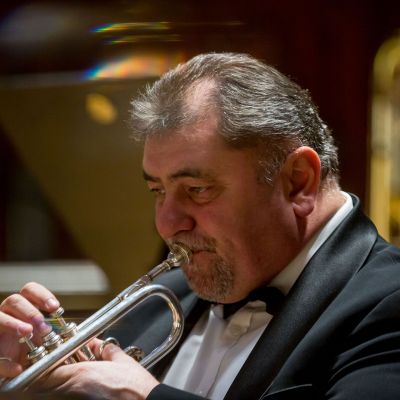 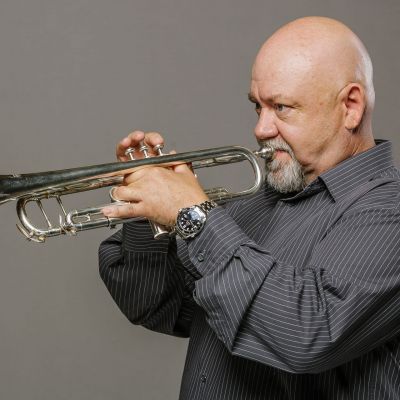