The CNSO can look forward to a number of exceptional experiences this November with five concerts being held as part of an Ennio Morricone tour – 60 Years of Music, tickets sales for which have already surpassed the half million mark!

The programme will feature Morricone’s most celebrated film compositions ranging from the music to For a Few Dollars More, The Mission and The Hateful Eight directed by Quentin Tarantino. Recorded at the Hostivař Studios with our orchestra, the soundtrack picked up a Golden Globe in 2016 going on to secure an Oscar that same year for best original film music. 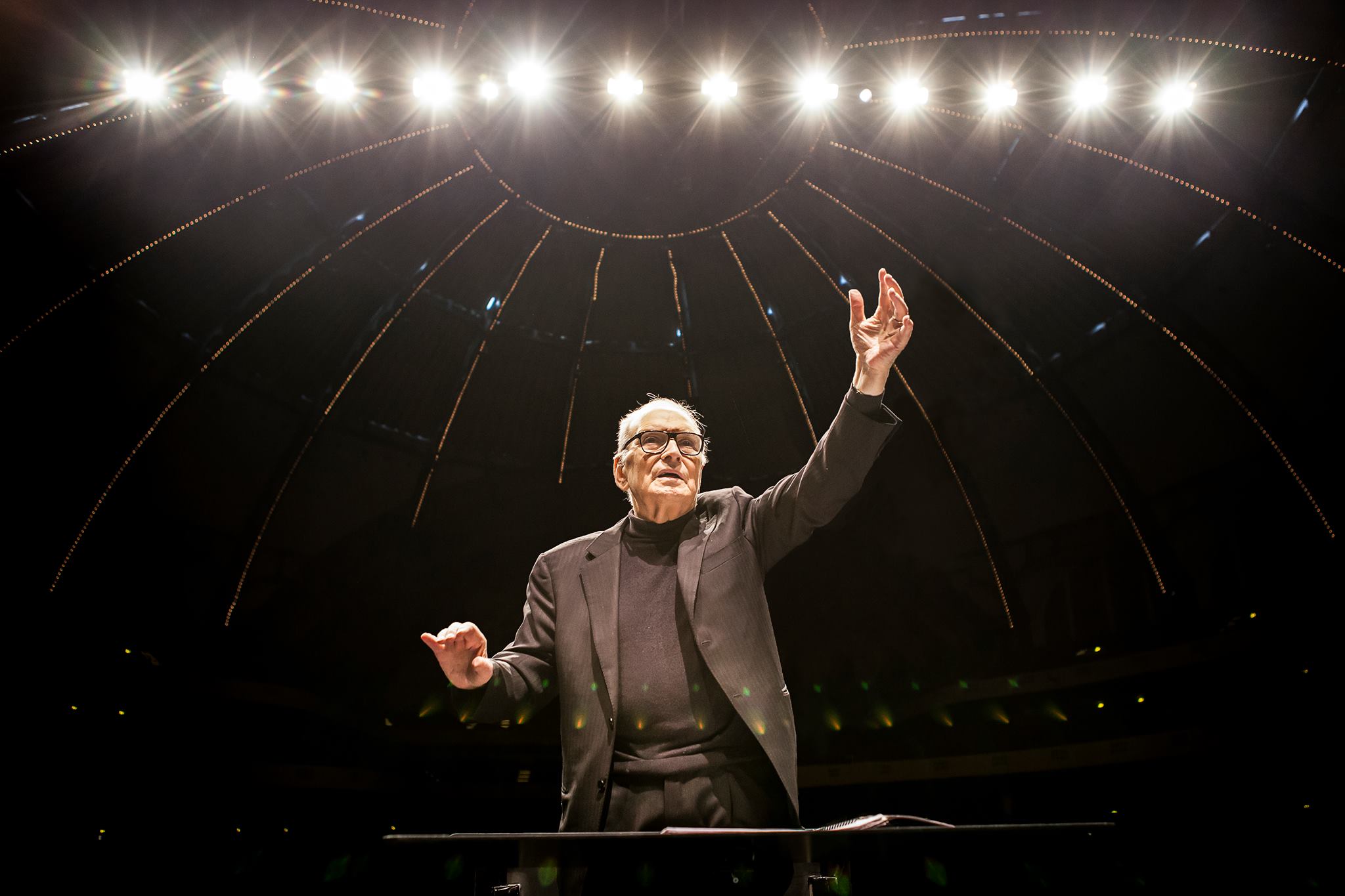