Maestro Steven Mercurio and the Grammy award winning Czech National Symphony Orchestra have recorded a new album honing in on the masterpieces of Richard Strauss.  The album features a 2014 recording of Strauss’ Metamorphosen, one of the first made by CNSO under the baton of Music Director Steven Mercurio. This was followed by Tod und Verklärung (Death and Transfiguration), a fateful piece which is also a favourite of the conductor’s. The project marked the return of the CNSO’s tradition of recording symphonic music following twenty successful years of collaboration with JVC Tokyo with whom the CNSO made close to a hundred titles featuring a classic symphonic repertoire.

At just twenty-five, Strauss composed Metamorphosen towards the end of the Second World War as a commemoration to the devastation left by the Nazi regime. Brimming with vibrant instrumentation, radiant virtuosity and late Romantic orchestral mastery, both of these works were produced with Mega Dimensional Sound™ by the Audiophile Society.

It didn’t take long for the reviews to fly in gushing with praise about these unique recordings. Huntley Dent from Fanfare Magazine wrote: “Mercurio’s interpretations are as delightful as they are unexpected. The sound is crystal clear, detailed and transparent. A unique combination of flawless sound and outstanding musical performances” 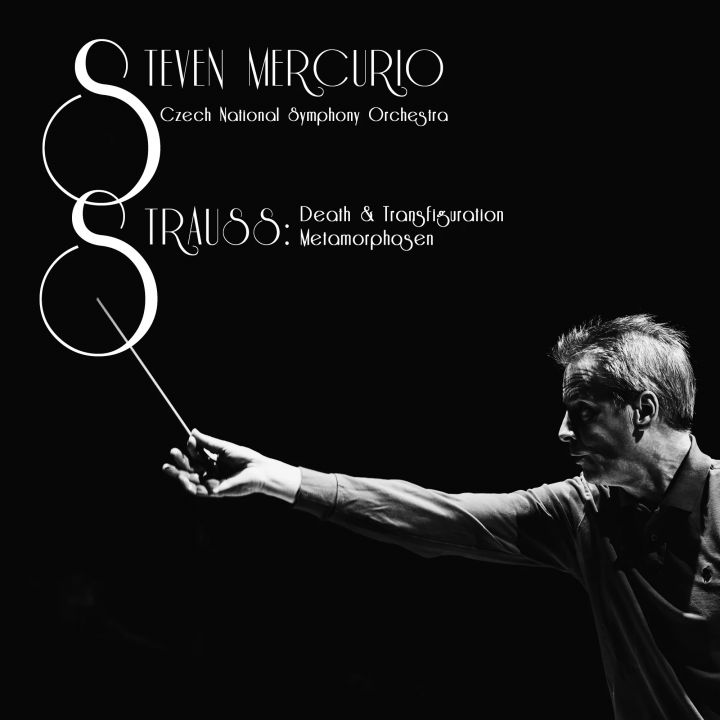