The story takes place in Rome in 1943, in the midst of World War II, when the city plays host to bombings between the Nazis and allies. As such Matilde, Cencio, Fulvio and Mario suddenly find themselves bereft of their previous life; a circus that was synonymous with family and security. When the meaning of life is taken away, things start to crumble under the cruel gashing wounds of war.

The music for the film was composed by Michele Braga and recorded by the Czech National Symphony Orchestra. Music, like its cross-classical genre, melds history with fantasy and the past with the future. One example of this is the scene in which the main character Franz, an elevated Nazi, plays a Rachmaninov-style version of Radiohead’s Creep on the piano. Or the well-known folk guerrilla song Bella Ciao, which is combined with avant-garde music.

Freaks Out was entered into the main competition at the 78th Venice International Film Festival and picked up the Soundtrack Star Award 2021.

The Soundtrack Stars Award is a competition held as part of the Venice Festival, the first of which was awarded to Ennio Morricone for his lifetime achievement. 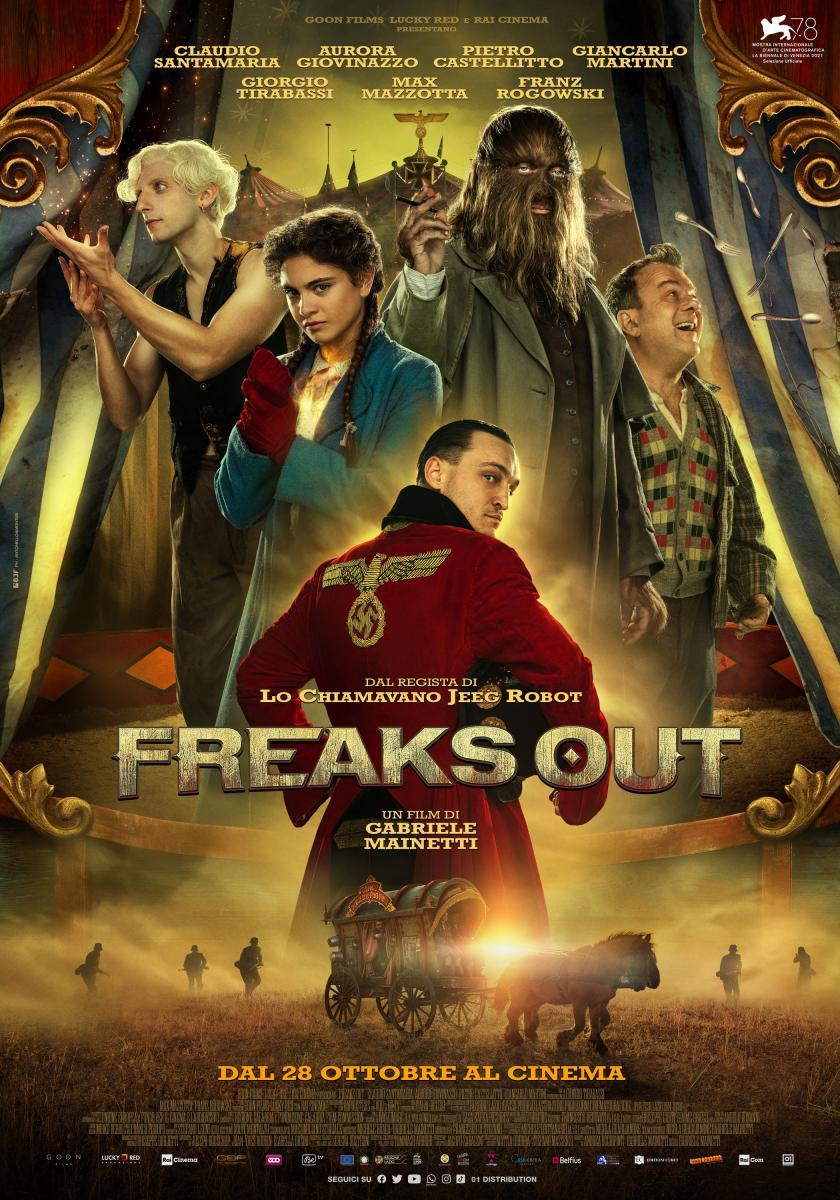 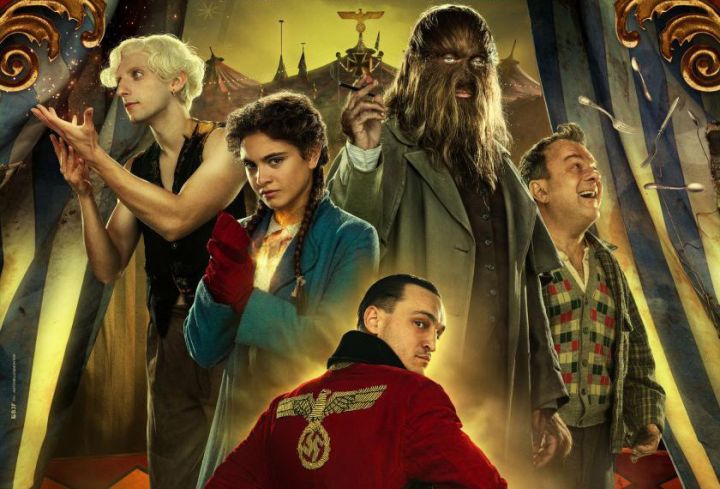