World-renowned cellist HAUSER has released a new album, The Player with accompaniment by the Czech National Symphony Orchestra.

Arguably of the world’s most talented individuals and one half of superstar duo 2CELLOS, the cellist HAUSER has a new solo album The Player.  Inspired by his love of Latin music and culture, the album serves up a blend of classic tracks and modern pop hits. He is accompanied by the Czech National Symphony Orchestra conducted by Steven Mercurio. The rhythm section, trumpets, trombones on the album came together at a studio in New York.

HAUSER’s signature style moves between delicate and high energy to raw which he masters brilliantly in tracks such as “Livin' la Vida Loca”, “Cherry Pink and Apple Blossom White” not to mention “Let’s Get Loud”. The acclaimed US violinist Caroline Campbell also collaborated on the album contributing the wonderfully tender and emotional track “Quizás, Quizás, Quizás”. The album also features the rather sultry track “Senorita” as well as the dynamic “Livin‘ la Vida Loca”. The Player is an almost guaranteed overnight sensation album and there’s no denying that HAUSER knows how to impress. How else would his videos have reached 4 billion views online? 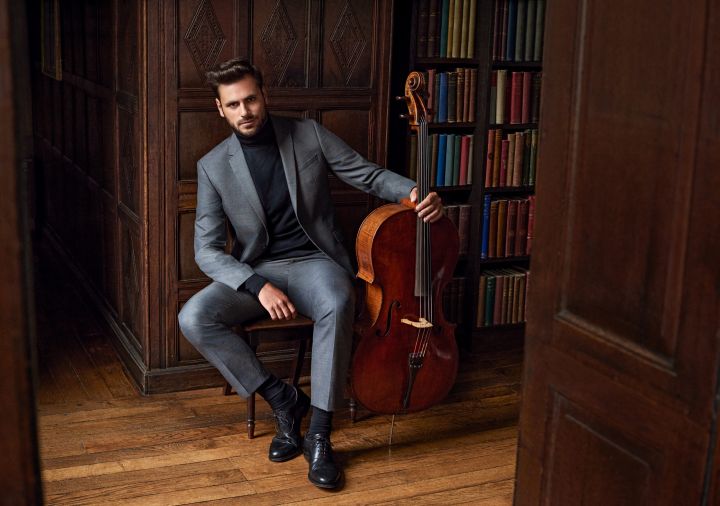