Raiders of the Lost Ark in Concert - performed with spot-on interpretive reverence and breathtaking orchestral brio by the Czech National Symphony Orchestra - was a high-octane, whip-cracking treat.

What about the concert? With the film projected on a massive screen above the stage and the orchestra playing live in time to the on-screen action, the whole thing was an absolute blast from start to finish. John Williams - whose kinship and collaboration with Spielberg has spanned four decades and created some of the most memorable symbioses of image and score in the history of cinema - is still composing some of the best film music even now, at the age of 86. But during the period of late 70s/early-to-mid-80s, he was unquestionably at the top of his game, penning classic after absolute classic (Jaws, Superman, the original Star Wars trilogy, Close Encounters, ET). Raiders effortlessly ranks as one of the very best in his enviable and astonishing composing canon.

Under the expertly guided baton of conductor Ben Palmer, the Czech National Symphony Orchestra absolutely nailed it. The dynamic balance between the pre-recorded dialogue and sound effects and live score was impressively levelled, with only occasionally the dominance weighted (unsurprisingly) towards the score for a few key scenes. In fact, for the most part, had the orchestra not been there, you'd have thought you were watching a copy of Raiders as it had originally been released in 1981. Their precision in musical timing, extraordinarily faithful orchestral recreation, and synchronicity to image was absolutely phenomenal. But when the music had to take centre stage, there was certainly no backwards at coming forwards and the ensemble clearly took enthusiastic, child-like glee at moments of particular musical emphasis and symphonic bombast.

You can read the article here 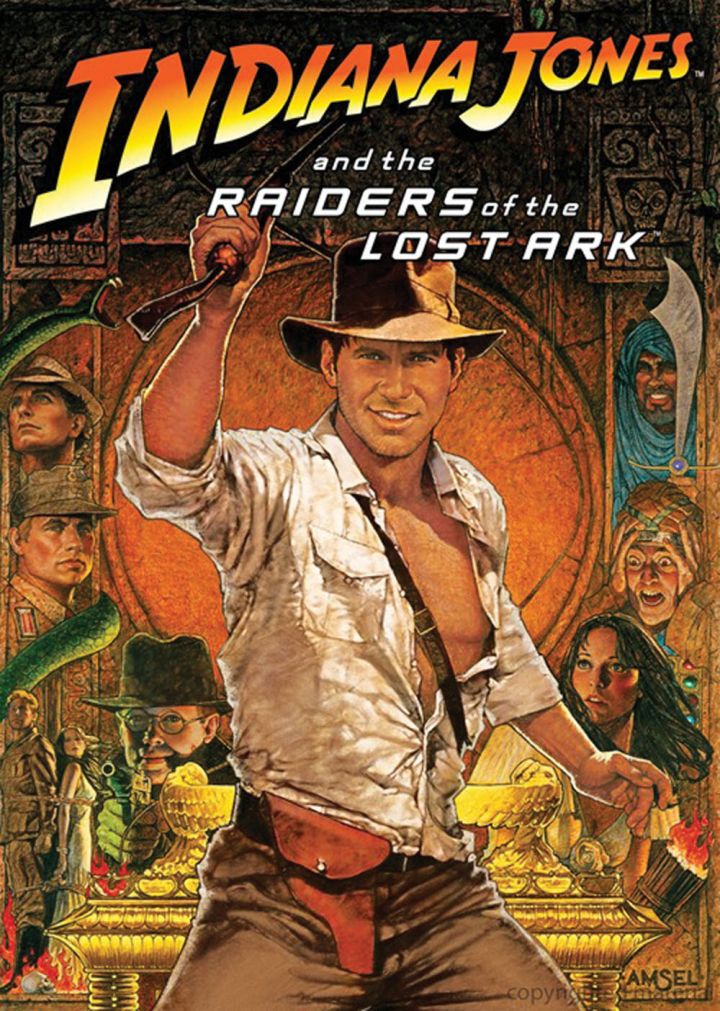