Gustav Mahler lived only 51 years. Nevertheless, during his short live he produced an immense ouevre of compositions. Though the number of his works does not astonish us so much as their eloquence and their extent. Nine completed symphonies (the tenth remained unfinished) — the duration of many of them up to 120 minutes and often requiring huge instrumental and vocal forces — form the foundations of his inheritance.

Symphony No. 5 was written in 1903 and it reveals many worries of Mahler’s life. The structure of the whole work is quite peculiar. The Fifth Symphony was premiered in 1904. Its 70 minutes duration is not very unusual with Gustav Mahler‘s symphonies. Many works of the composer are very monumental. If we listen to such conception carefully and we will be ready to take a journey to the world of our own dreams and feelings, we will doubtlessly spend a real musical feast. 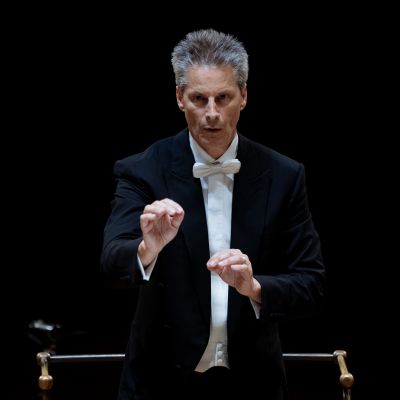