Jan Václav Hugo Voříšek hailed from a family of teachers, gaining his musical education initially from his father by sitting with him at the piano aged just three and subsequently learning to play the organ.  Voříšek left for Prague at a young age upon being presented with the opportunity to systematically study music practice and theory for the first time. He would play the organ each day at morning church services and eventually went on to teach piano in the Lobkowicz family home. He also taught at the Lobkowicz Palace under Petřín Hill. Anyone keen to understand Voříšek's artistic style must be aware of the significance Ludwig van Beethoven played in his life. Voříšek was eventually introduced to his greatest role modle by professor Zizius, and around 1814 he paid the composer a visit to present him with his work. This comprised several of his 12 Rhapsodies, Opus 1 for Piano (not published until 1818) which Beethoven subsequently spoke highly of. It’s no coincidence therefore that the programme selected for the 2nd subscription concert series showcases work by both composers. In the first half of the concert the audience will hear Grand Rondeau for Violin, Viola, Piano and Orchestra, Opus 25 by Jan Václav Hugo Voříšek followed by Beethoven's heroic Symphony No. 3, the celebrated Eroica written for Napoleon at the end. Solo parts will be performed by the Smetana Trio and orchestral parts by the Czech National Symphony Orchestra.

However, the evening of early Romantic composers will open with a charming suite for oboe and orchestra, L'Horloge de Flore (Flower Clock), written by one of the most frequently performed 20th century French composers, Jean René Désiré Françaix. Oboist Marta Bílá will guide you through the world of flowers together with the orchestra's Music Director Steven Mercurio. 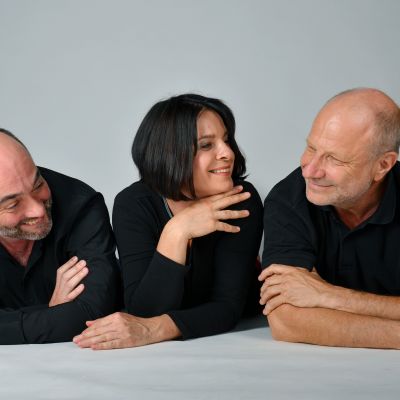 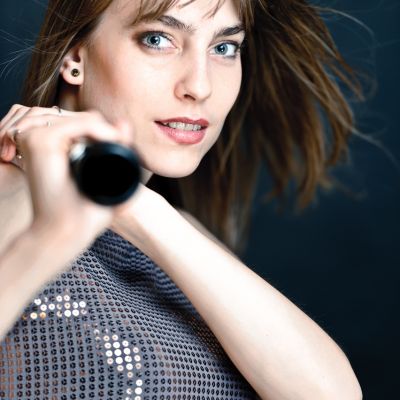