Selection from Vince Mendoza's Grammy Award-winning album "Freedom Over Everything"

The Czech National Symphony Orchestra’s recording of the album Freedom over Everything with the acclaimed arranger, composer, conductor, and multi GRAMMY® winner Vince Mendoza was always going to be a big deal in the Czech music world. However when the album was nominated for a GRAMMY® Award and the American Academy of Arts and Sciences subsequently presented Vince Mendoza with the award, the Czech National Symphony Orchestra was humbled as well as overjoyed to take the limelight. This was not least due to the project initiator and producer being none other than CNSO director Jan Hasenöhrl, but also given the extraordinary collaboration and international scale of its success. The award was given for the track To The Edge of Longing in the category of best arrangement, instruments and vocals.

For this reason we have put together a special Vince Mendoza Grammy Night concert at the Smetana Hall of the Municipal House, with the celebrated Vince Mendoza leading the Czech National Symphony Orchestra perform a selection of compositions from his award-winning album released by BMG Modern Recordings. 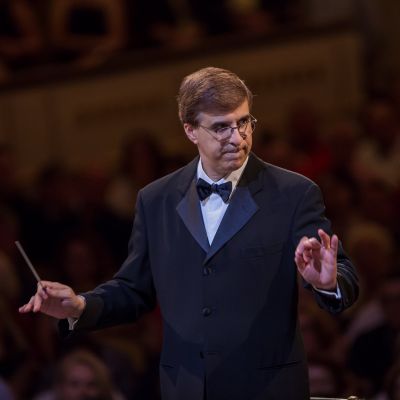 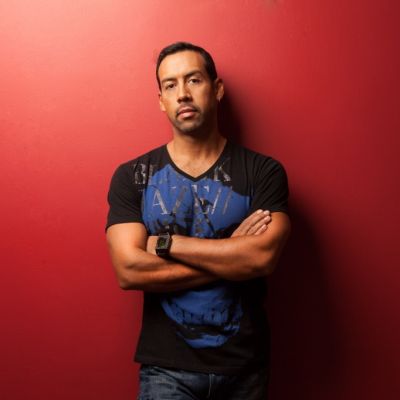 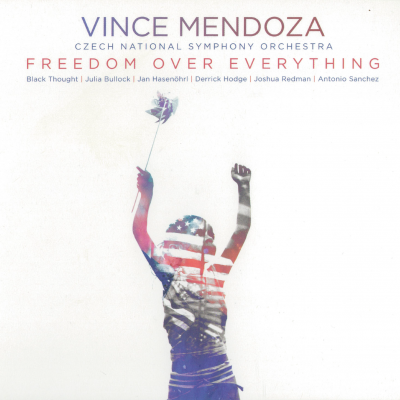