Due to the emergency measures ordered by the Czech Government, Department of Health, in connection with unfavourable development of the epidemiological situation, the Czech National Symphony Orchestra has to cancel this performance.

For information about replacement, please contact us at ticket@cnso.cz.

Thank you for your kind understanding.
CNSO management

David Chesky – Concerto No. 3 for Piano and Orchestra

Antonín Dvořák – Symphony No. 9, "From the New World"

Among works presented during their February 2019 US tour, the Czech National Symphony Orchestra performed the New World Symphony – a composition held particularly dearly in American audiences’ hearts. Dvořák’s music is a wonderful representation of the international glory enjoyed by Czech culture.

The theme for the symphony’s second movement ranks among the most renowned musical motives ever created. It was a confession of the composer’s nostalgia for his homeland and depicts an intimate portrait of space and home which is without parallel in the orchestral repertoire.

Half a century later Bohuslav Martinů received a similarly positive international response for his work, yet was prevented from returning to his native Czechoslovakia owing to the political situation at the time. He composed the Concerto in D Major for 2 violins and orchestra in New York – the same city which served to drive creative energy in Dvořák. The three-movement composition in symphony style offers an example of the composer’s unfaltering mastery of the compositional technique.

Great emphasis is placed on the virtuosity of both soloists which on this occasion will feature prof. Bohuslav Matoušek and Jakub Junek, his former student at the Academy of Arts in Prague and laureate of a great many international competitions. 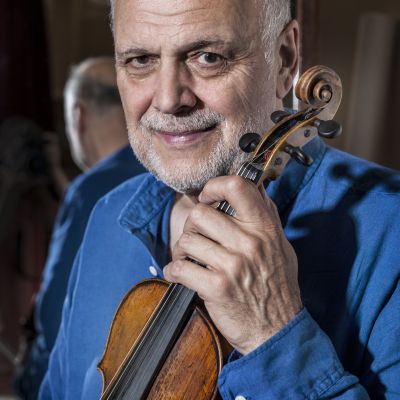 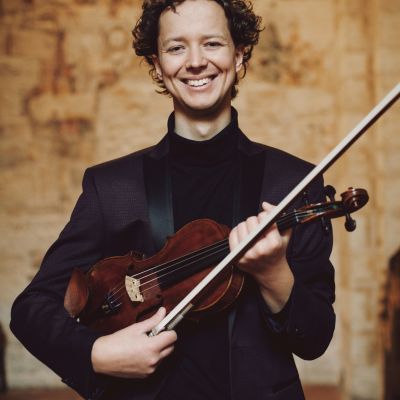 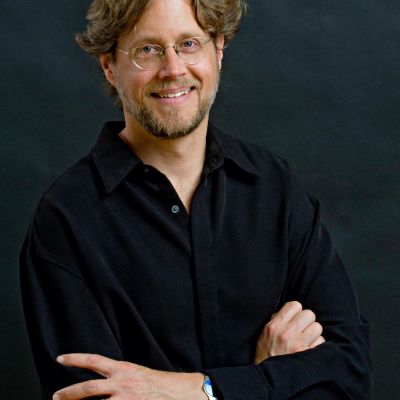