The first composition to feature in this new subscription series will see the Czech National Symphony Orchestra commemorate its beginnings and collaboration with the conductor Zdeněk Košler, under whose direction Smetana's cycle of symphonic poems Má vlast / My Homeland was recorded and released on CD in 1994.

To this day, musicologists have ruminated over the question of why Schubert never completed his 8th symphony. Some speculate that he stopped working in the autumn of 1822 due to health problems, while others attribute it to the fact that Schubert had yet to complete his piano composition Fantasy Pilgrim, which he prioritised over the symphony.

If Franz Schubert is considered to represent early romanticism, Dvorak's music can be said to represent its peak. His eighth symphony, composed in 1889, brims with joie de vivre and reflects the author's admiration for natural beauty and affection for Czech and Slavic folklore. Its premiere, which was conducted by Dvořák himself, was enthusiastically received by laymen and critics alike, just as were later performances. 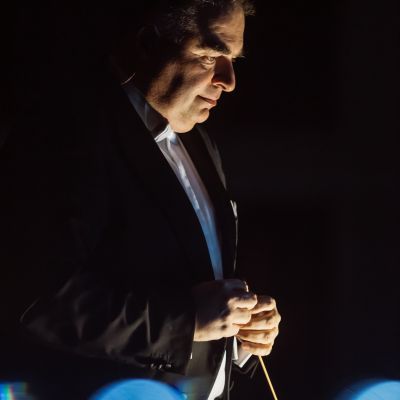 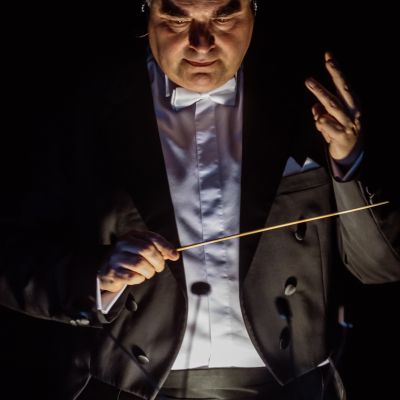