The new season will be opened by Mahler's 4th Symphony by which the Czech National Symphony Orchestra will fulfil the rather agreeable duty as part of the subscription cycle to present at least one large work by an author, whose complete recordings rank as one of our studios greatest achievements. Thus listeners will find themselves on the imaginary “home turf” of the CNSO.

The programme will continue with two compositions by the French composer Maurice Ravel, known primarily as a representative of Impressionism: La Valse subtitled "Dance Poem" commissioned by the Russian choreographer Sergei Dagilev in its version for orchestra as well as Ravel’s most extensive work – the score to the ballet Daphnis et Chloé. 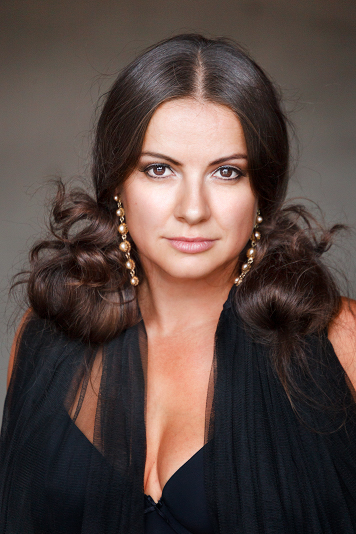 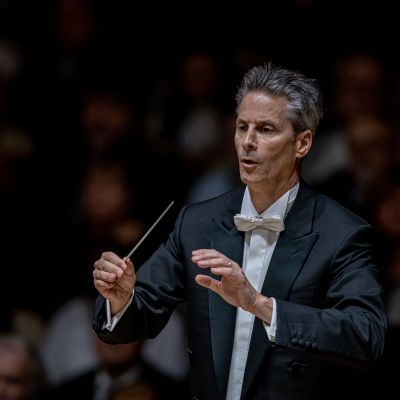