A musical and visual adventure for children from 0 to 100 years! The composer reads excerpts from his book of the same name with orchestral accompaniment. Stunning illustrations projected onto a big screen add to the experience.

You’d be hard pushed to find anyone who hasn’t read or at least heard of his gripping plots bringing together science and religion, which Dan Brown tells with such masterful ease. Hats off to the production team at the Czech National Symphony Orchestra for coming up with the fantastic idea of inviting him to bring his timeless compositional debut, Wild Symphony to Prague. And in person no less!

On this occasion we can look forward to seeing Dan Brown step into his composer shoes to explore his insatiable appetite for plots with a strong rhythm and puzzle unravelling ability through the tales of Maestro Mouse and his exciting musical adventures with his animal friends.

The special format boasts delightful illustrations which, via a QR code, also allows you scan over the page with your phone and listen in – something which is sure to appeal to inquisitive souls across the lifespan. On top of the beautiful illustrations, selected animals are also represented by the composer’s musical vision, performed in each case by the orchestra immediately after reading the text dedicated to the respective animal species. This makes it possible to evaluate the extent to which the composer’s musical expression corresponds to the listener's perception.

You’ll have no need for a smart phone at our concert, however as the text will be narrated by none other than Dan Brown himself. Markéta Děrgelová will read the Czech version with the Czech National Symphony Orchestra providing the music. 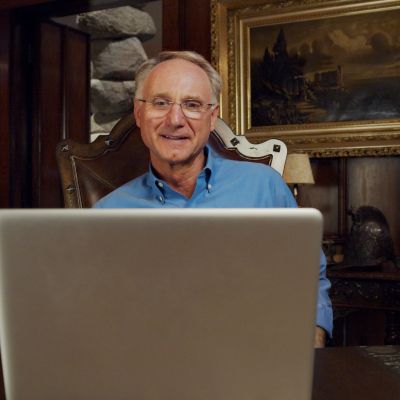 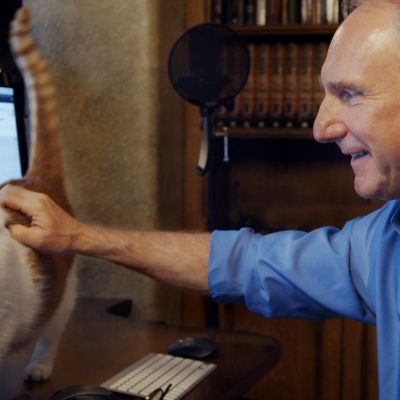 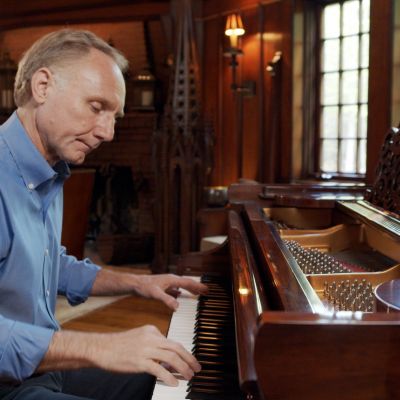 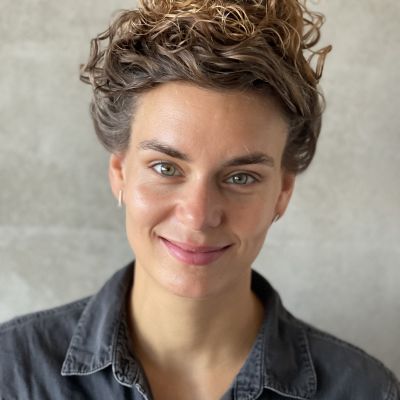 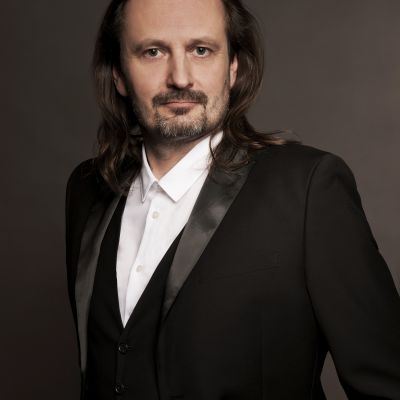